This post contains affiliate links, if you make a purchase using these links, I may receive a small commission. Please see my disclosure policy here.

The other day, I was speaking with an early childhood educator about toddlers who begin to exhibit signs of Autism and how hard it can be to navigate the waters of talking to the parents. I remember all too well, the first time Caleb’s preschool teacher asked me if he had been diagnosed with any developmental delays. She was very kind and tactful and handed me a packet for TEIS.

At that point, we were beginning to notice some small things. Caleb lost his vocabulary, stopped making eye contact, and really loved to watch spinning wheels. He also was very sensitive to different food textures and wouldn’t eat many foods that most kids would. He would also “script” (I didn’t know what it was called at the time), which is where a phrase is repeated verbatim, often over and over.

I can’t even begin to tell you how relieved I was to hear that.

But, the doctor was wrong , and I am so grateful that I had friends and family who said so! As hard as it was to hear at the time, it was exactly what I needed. See sometimes we make something out to be so big and bad that we can’t really see the end game.

If I had refused to believe that my son had Autism and refused to get him any services, I would have been doing him such a disservice.

Caleb has been in therapy since he was two years old, and has made so much progress beyond what I could have imagined. He started with just speech therapy, and has had feeding, occupational, and physical therapy. He currently has an IEP and receives services in school as well as private therapy.

I cannot imagine where we would be had we not began early and gotten Caleb the help that he needed.

It is really scary and intimidating when you think that your child might have Autism. I agonized and mourned some when I realized that Caleb did, in fact have Autism. But I am here to tell you that it is not the end of the world, and that you will find that it is actually opening you up to a whole other world you would have never experienced otherwise. That isn’t to say that it is always easy, it can often be frustrating and difficult. But at some point, I accepted my new normal and stopped worrying so much about my son.

We take it one day at a time, one year at a time, one challenge at a time , and one phase of life at a time. Each year will bring new obstacles, but we will keep finding ways around them like we always have. And so will you.

If you are a parent of a child who you may be feeling some concern over their development, here is a place to start : https://www.cdc.gov/ncbddd/actearly/concerned.html

This site uses Akismet to reduce spam. Learn how your comment data is processed.

Stay up to date with all news. 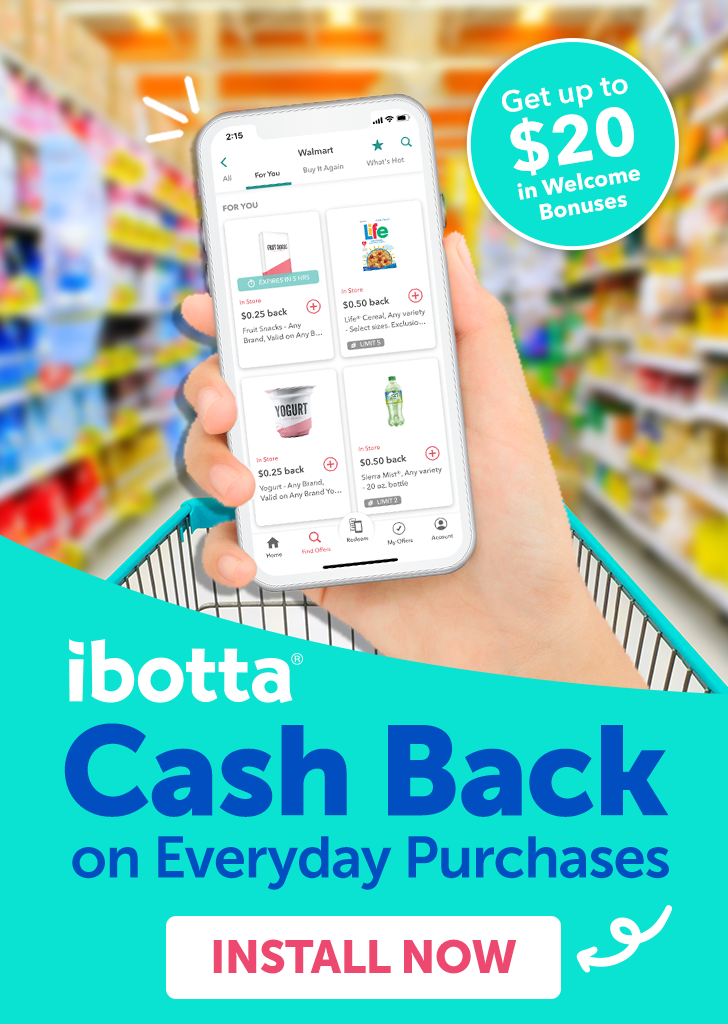 It’s nice to meet you!

Hey! I am Leslie Simmons, wife to Josh, mom of four. I am a writer, blogger, podcaster and graphic designer. I help you with easy recipes, saving money, raising a family, and overcoming obstacles in your life!

%d bloggers like this:
We use cookies to ensure that we give you the best experience on our website. If you continue to use this site we will assume that you are happy with it.Ok